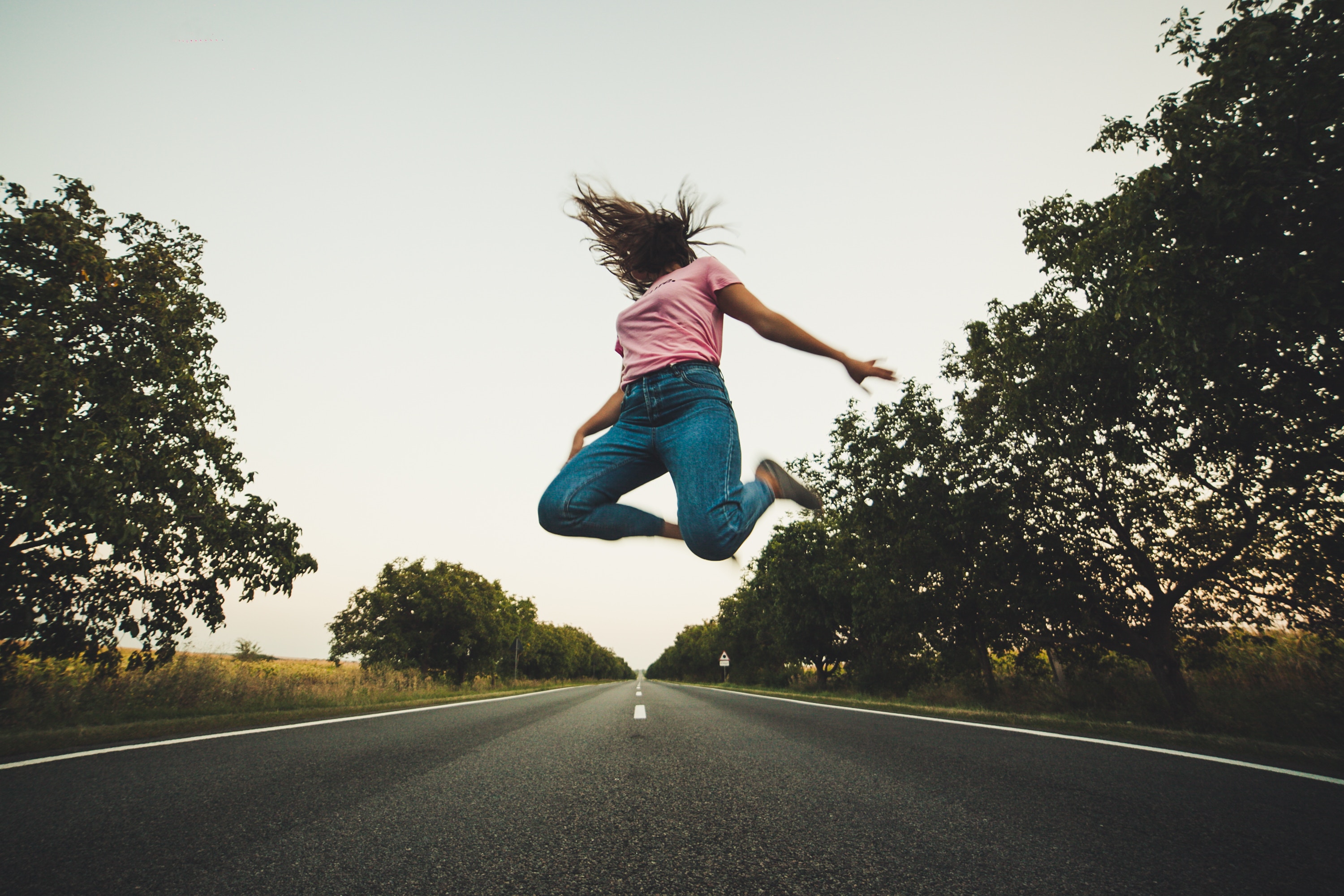 Pelvic Organ Prolapse (POP). It is a diagnosis that few people in the general public would be familiar with by name. But it is actually very common. Some studies suggest that up to 50% of women may be diagnosed with POP upon vaginal examination. Not many women recognize symptoms though and seek out treatment. I believe that is partially because it is taboo to discuss with your girlfriends over a coffee date, so women go on suffering silently without support.

Ah support. That brings us to the definition of prolapse. POP is when the pelvic organs, including the uterus, vagina, bladder, rectum, or small intestines “fall” into the vaginal space, because they are lacking the support to hold them in their typical place. That support typically comes from fascia and ligaments that anchor them into the abdominal cavity. Because gravity is the main force on these organs pulling them downward, the pelvic floor can also create support by lifting the pelvic organs up from below. As you do activities that create greater downward force, like jumping or running, your pelvic floor should respond with a stronger contraction to keep the organs lifted.

Another frequent symptom reported is that a woman feels that she can’t fully empty her bowels or bladder; this is due to that respective organ being out of place and obstructed from its typical function. Many women will naturally problem-solve or come up with strategies to help themselves empty, such as “splinting,” or using their finger(s) to intravaginally press their rectum or bladder into its desired position while they toilet.

What can cause POP?

Often times, women will first be diagnosed with POP after having children. Not only are the organ under additional stress during pregnancy, but the process of childbirth creates great forces through the ligamentous and fascial support of the pelvic organs. The muscles of the pelvic floor also have to stretch quite a bit to accommodate a vaginal delivery, which can lead to weakness in the muscles and consequently even more force being put through the ligaments and fascia.

(See my series on the postpartum pelvic floor here; Everybody Poops; Inflammation; and Perineal Tearing.) Another common condition that leads to excessive straining on these support structures is chronic constipation.

What can be done?

Often times, surgery is recommended to women to anchor the pelvic organs in their proper place. One limitation to this though, is that women don’t usually have surgery before they are done having children, because the repair may be damaged during childbirth later on and require a revision surgery. I don’t know about you, but I wouldn’t want to walk around for all of my potential childbearing years with a sensation like a tampon is falling out! That sounds pretty annoying to me. And while surgery can be a great solution for many women, it also comes with the risk of complications related to scar tissue and other trauma.

So it is recommended for almost all women to try pelvic health physical therapy first, AKA “conservative treatment,” before planning on having surgery. And even for women that will need surgery, having therapy before and after has been shown to help their recovery.

How would pelvic health therapy help?

A big focus of therapy would be on training the pelvic floor muscles to offer more support to the pelvic organs. This can help to reduce additional damage in the future to the ligaments and fascia of the pelvis. It can also significantly improve women’s symptoms of POP. By toning the muscles, often the pelvic organs can be lifted. This can help to reduce the sensation of heaviness or constant awareness of their presence. Therapy can also help with changes to sexual sensation that may occur initially in response to the prolapse.

Sometimes women will also be told to get a pessary from their doctor or therapist. Here is a bit more about them.  A pessary is a medical device that can be inserted in the vagina to support and, more or less, push the organs out of the vaginal canal. There are many different types and shapes of pessaries, depending on the severity of prolapse and the woman’s ability to insert and remove it. Some women can remove them weekly or even nightly to clean. Others may need help from a healthcare provider to do this. Pessaries are a good alternative to surgery, if for whatever reason, a woman is not a good candidate for surgery or would prefer to avoid it.

If it is determined that surgery is the best solution for you, then strengthening the pelvic floor can help reduce the risk of needing a revision surgery in the future. And after surgery, therapy can often help with any related pain or discomfort as you heal.

Many women feel very intimidated by the diagnosis of Pelvic Organ Prolapse, because it seems that they will never be able to return to their previous level of activity and function. In honesty, it is rare that a woman’s prolapse will just disappear from conservative treatment. But it is very common that a woman can greatly reduce or eliminate symptoms of prolapse. There is plenty of life after POP, regardless of if your goals are to return to running, heavy weight lifting, or just being able to jump on a trampoline with your kids.