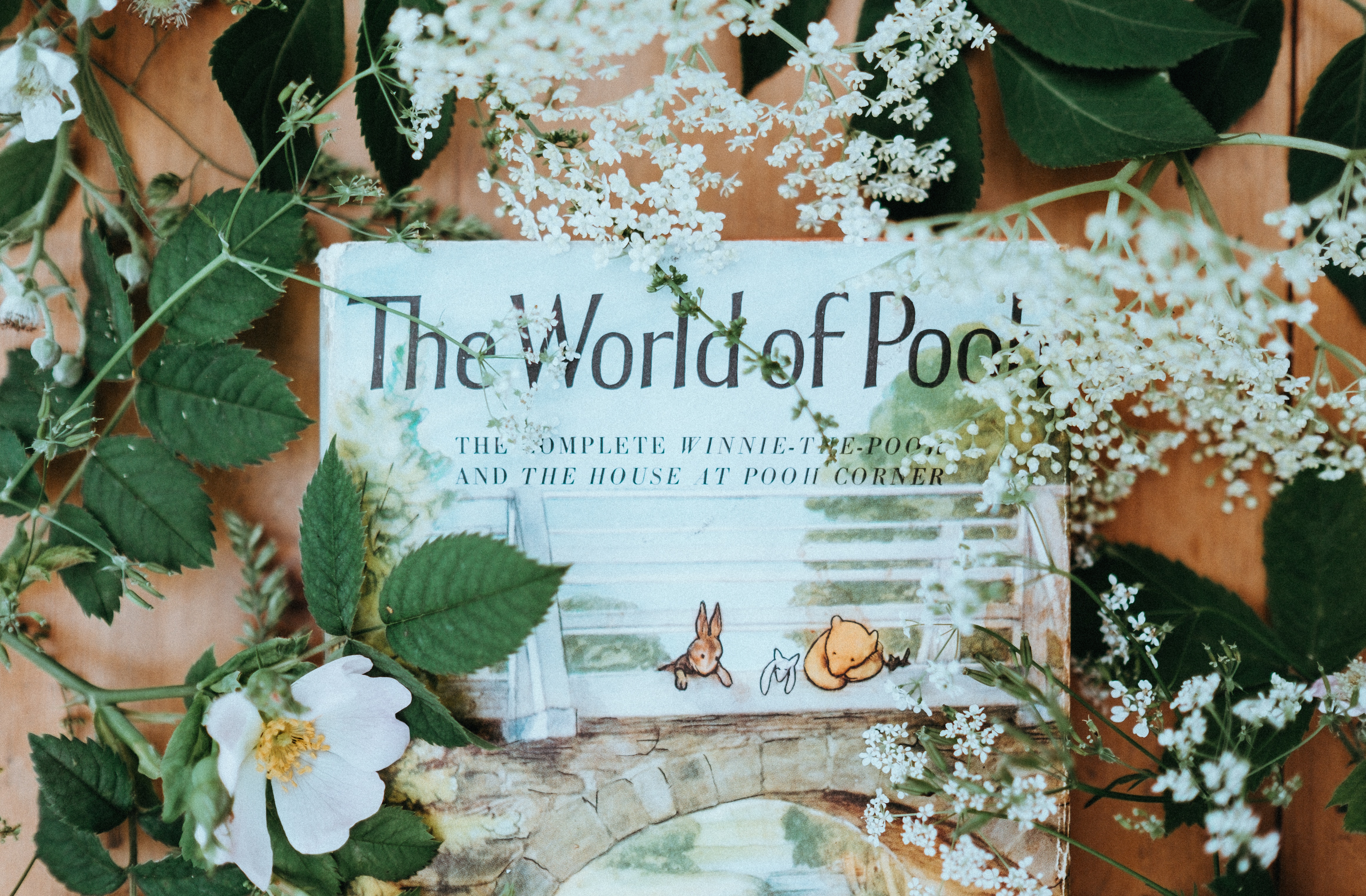 Every woman that has had a new baby can attest that there seems to be literally nothing that remains the same after that delivery. You are sleep deprived, your belly is shrinking as your breasts shrink and grow by the hour, and your thoughts are constantly on your little one’s eating, pooping, and (heck, even) breathing patterns. And for many women, especially after a vaginal delivery, you can expect a lot of other changes — including in your poop! I read a (very scientific) book once that says that apparently everyone poops! So let’s talk about postpartum bowel movements.

So many questions about postpartum bowel movements go unanswered, because they go unasked. It seems low on the list of priorities for questions for the doctor or nurse when you really want to make sure you ask how to keep your new baby alive and happy, right? But you may be silently wondering: How soon after should I have a bowel movement? Okay, at what point am I allowed to panic for still not having had a bowel movement?? Will it feel as deathly as it sounds like it will? Is it TMI to ask about hemorrhoids?

How soon should I have postpartum bowel movements?

Some providers will require that a woman has her first post-delivery bowel movement at the hospital before being discharged. Others send women home without that first dreaded postpartum bowel movement and recommend that she just reports back if it doesn’t happen over the next couple of days. It is typically expected to have a bowel movement within the first three days after delivery, so if it gets to that point, talk to your doctor about taking a laxative to help.

But why is this hold up so common? For a few reasons. Some women will get a bit “backed up” because of more systemic effects like not eating very much around the time of delivery, being dehydrated, dramatic changes of hormones in the body, etc. But for many women, it is simply related to some anxiety! First, make sure you are eating well and getting rehydrated. You just performed a miraculous feat! Second, let’s address that anxiety.

After the pelvis and pelvic floor muscles just stretched to accommodate pushing out a bowling ball, er, bundle of joy, it can seem really daunting to ever bear down again. I know that after personally having a long pushing phase in labor, I was at least subconsciously pretty concerned that if I pushed anymore in the near future, I may bust a stitch, make tearing worse, or simply just aggravate the healing process of the inflamed perineum.

But the fact of the matter is that none of us should be aggressively bearing down for bowel movements, whether you just had a baby or not. So if you are a person that has normal and comfortable bowel movements (see the bristol stool chart for reference), then your typical bearing down will do no harm to your healing perineum. And if you are a person more regularly (no pun intended) having BMs like type 1-3 on the chart, then likely your doctor will recommend that you take a gentle over-the-counter (OTC) stool softener and continue its use postpartum while you are healing.

Similar to the muscle guarding that may keep you from having quick and easy postpartum bowel movements, you may experience difficulty urinating at first. Your body is telling those pelvic floor muscles to “lock things down” and limit movement to heal from the trauma. This usually only lasts a few hours and then may be traded in for the opposite issue, difficulty holding it! I wrote a paralleling post about incontinence here.

While the first postpartum bowel movements are not comfortable, they should definitely not send you running for the hills. (And let’s be honest, you are in no condition to be running right now!) So don’t panic. Let things work their way out without too much effort.

One strategy that can help with pain during those first trips to the bathroom is to wrap your hand in some toilet paper and use it to apply some pressure to the perineal body as you gently bear down. This compression can ease the strain put on your healing muscles.

A very common symptom of pregnancy and childbirth, though not often spoken of, is hemorrhoids. They are similar to varicose veins, but happen to be in the rectum. Since it is so common for women to get varicose veins in pregnancy due to fluid retention and weight gain, it makes sense that hemorrhoids tend to show up, as well. In addition, some women will get hemorrhoids during childbirth, because, hey, we all know you will never push as hard as you do when trying to end a 12-24 hour labor!

How long will they last?

But how long will they stick around? They may take longer to go away than your varicose veins on your legs do. That’s because you will continue to have daily pressure on your hemorrhoids with postpartum bowel movements, unlike your legs which will suddenly have 10-20 pounds less pressure on them. Just be patient. Oh, and use the witch hazel pads that many hospitals give you. You won’t regret it! You can also use OTC creams to help. But most importantly, don’t aggressively bear down during bowel movements.

I know, I know. Spoken like a true pelvic health physical therapist. But you truly should not have to relive childbirth every time you poo! And if you feel like you are, see my above recommendation about OTC stool softeners. You can also try the squatty potty!* This is not a paid sponsorship. I just believe in their science. And there may be no better time to try it out than with your postpartum poo.

Eventually, your hemorrhoids will begin to heal, as will the rest of your perineum. They will eventually look something like a skin tag (if you are in the habit of checking them out) at the opening of the rectum. Oh what fun the postpartum pelvic floor is! See my other posts on inflammation and tearing for more information on what to expect.