Prenatal Fitness – Why I Work Out 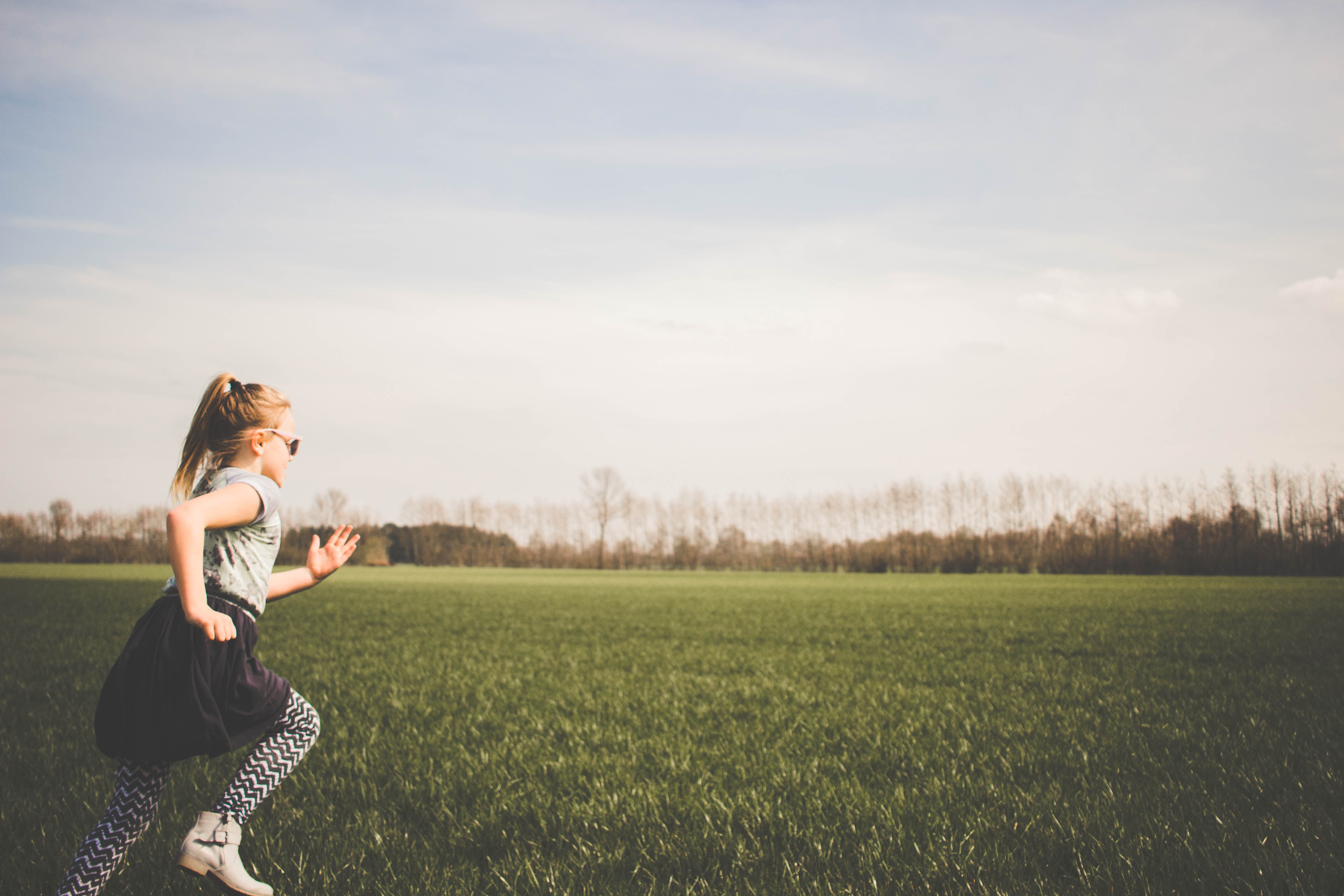 For the most part, I have loved my pregnancy journey. I have committed to doing at least a 30-minute workout each day and tracking my progress to try to gain weight slowly and in a healthy fashion. After all, prenatal fitness is a huge indicator of health of the baby. But sometimes, like with most people, my mind wreaks havoc on my body image. Yesterday was one of those days.

It has been a weekend of celebration, since my sister-in-law just got married. We had family in town and decided that after the wedding, we would spend the next couple of days at the Oregon Coast continuing the celebration. Surrounded by my beautiful and bubbly in-laws, I was feeling like I looked more like a beached whale than a soon-to-be mama. Literally, the group included a former model, Miss America participants, a local news reporter, and a fitness coach. All the while, I was stuck in a pit of self-loathing after finding two new stretch marks on my thigh and the start of a nasty varicose vein on my leg. I began to wonder, is it actually possible to make it through pregnancy without “sacrificing my body” in the process?

So yesterday, I decided I had better go down to the hotel gym to complete the speed and agility workout that I had scheduled on my workout calendar. I went down thinking I was going to complete that workout and then maybe cross off another 30-minute bike ride to “work off” the pastries I had eaten that morning for breakfast. They had tasted so good, but had instantly left me mapping out the imminent pathway that each had taken to my thighs to contribute to the new, fancy tiger stripes forming.

With that fresh on my mind, I entered the gym. I found my place on an upright stationary bike and settled in. As I did that, I saw two young boys entering with whom I assume was a grandmother. While she started a treadmill workout, the boys, maybe 7 and 9 years old, each also got on treadmills. I clipped my feet into the pedals and began a warm up. As I did this, I noticed the boys cranking up the speeds on their respective machines. Inside, I was squirming a bit thinking, “These boys are far too young to be on those treadmills. One of them is going to crank it up too high and fly off of the back!” Apparently the maternal instinct is already strong with this one.

But after a few minutes, I was finally able to settle in with the proof that they were not, in fact, going to injure themselves in an attempt to work the buttons on their treadmills. What I did notice though, began to shift my thinking about my workout and prenatal fitness. These boys were loving the treadmill like you would never see on the faces of clients at a 24 Hour Fitness. They were laughing hysterically as they alternately mashed the speed buttons and raced each other’s pace. The youngest one eventually reached a complete sprint pace and, after maintaining it for a few seconds, hopped onto the side in sheer exhaustion to catch his breath. His smile never wavered though.

He and his competitive partner never once stopped to count the calories they had burned and decide if it was enough to justify indulging in ice cream after dinner. They never once glanced to the full mirror wall at their side to see if their running shorts were flattering on their hips. And they never once considered that they were the only ones in that hotel gym on a treadmill who weren’t counting down the minutes until they could justify jumping off of it and heading back to the pool. The kids just ran.

They celebrated each step that they took, each deep, labored breath, and each second that ticked off of the clock as another sign that they were alive and well. They embraced exactly what they were capable of on that given day as the most remarkable thing, and they saw their time on the treadmill as a testament to their abilities.

So why was I in such a drastically different frame of mind? In that moment, I decided while watching these young boys that I was going to try to form myself to this child-like attitude. I remembered that I don’t work out to punish myself. And I don’t work out to earn food. I work out to celebrate what my body can do. That is truly what prenatal fitness is all about.

Yesterday, my 25-week pregnant body golfed at the driving range, played Spike Ball for two hours on the beach, did my hotel gym work out, and took a late night walk. That’s pretty amazing! My body with stretch marks and a new varicose vein actually carried me through some amazing family activities. So why not celebrate?! After all, that is why I work out.